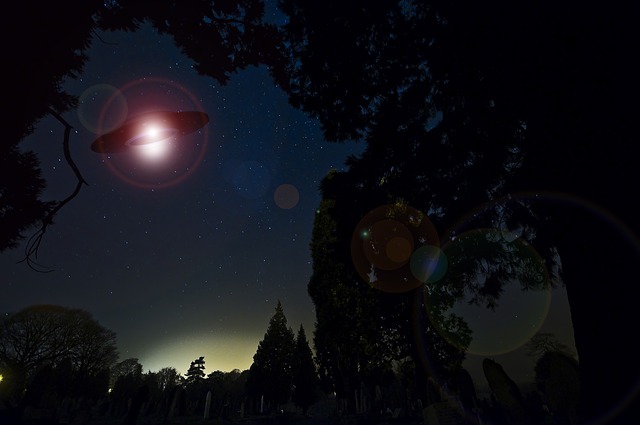 The story, created by David Moody, compares to a train moving away from a station platform. At first, a person could run alongside the track easily, though as the train speeds up, there comes a moment that the runner anticipates the futility of persevering, and as the cars rush forward, the person inevitably slows down, or at the last moment a decision emerges to jump on for the ride.
I was that runner, easily bored at the beginning of the book--my mind outracing the slowness of the words, but approaching the finish line, my every thought fixated on this speeding target, and the ride arrived in a blur of insanity.

The destruction of mankind achieved by the resolute desire of alien's to take over our beautiful planet isn't an original concept. The total annihilation of the human race asserts an expectation both implausible and infuriatingly frightening--how can one's mind begin to perceive the idea of humans never existing again on our planet, the Milky Way Galaxy or the known universe?

In our seeking of amusement, the question we must ask ourselves--how does our story play out? Would a realistic ending achieve the favored results, or a breathtaking climax featuring humans kicking ET's butt, as in the movie Independence Day or Wells theory that humans commit to remaining alive until an earthly virus attacks the invaders, and abruptly we're impervious to their onslaught? This leaves us finishing a book or movie perceiving humans as invincible and pitying those fools from space who think they could win a war with us.

The probable truth tells a diverse story of alien victory. They possess the technology to travel copious light years (one can travel six trillion miles at the speed of light in one year) to commence their battle, and earth owns a space station and a few exhausted space shuttles providing meager protection.

The intelligence of invading aliens would eclipse the beings in Signs (one of my favorite movies) who can't open doors, traveled a prodigious distance while forgetting to bring along catastrophic weapons to kill the pesky humans and arrived on a planet that's seventy percent water which contains their deadly kryptonite. Just as the witch said in The Wizard Of Oz, "it burns, oh how it burns," the aliens knew of what she spoke of.

Unfortunately, they could produce a hostile takeover without excessive effort on their part, in the same manner the aliens in Trust conquer earth. The brilliantly planned strategy never had a chance of failure, since the adjustment of the human brain proved quite effortless.

When Tom confronts the alien, whom his brother called a friend, he asserts, "we aren't going to relinquish the earth easily." The alien proclaims, "look around Tom, we've already taken over," he spoke the truth, but the sad earthling wasn't equipped to comprehend the reality.
The alien explains that people are guilty of committing the same actions as the ones wrestling away the human's grasp of our world. Throughout history, people with power attain land through their might, uncaring of the rightful inhabitants.
His alien sensibility hasn't an ounce of empathy concerning the fate of humans, and even though it's a drop of water in a universe of oceans, I'm happy that Tom killed him.

Greed in aliens and humans surface abundantly, and the number one rule of the universe--if you're in possession of a substantial commodity, then quite possibly someone bigger and stronger will eventually attain it for themselves

I experienced two problems with Trust--one is the sexual content, which in this age of sex tortured to the point of wanting its mommy, implies that innumerous readers will consider it quite mild.
The second shows my complete lack of self-control, as I had trouble turning my Kindle off, and finished in the wee hours. Subsequently, my mind became a whirlwind of alien thoughts, which finally faded as sleep approached.

David Moody has developed into one of my favorite writers. His book Autumn revealed an amazing truth--I could love zombies, and my fear of Night of the Living Dead proved a terror of the past and vanquished from the present.
Though Trust isn't my favorite by Moody, my thoughts surrounded it for days, and that is a mark of a great book.